Sisters and Lies is the first novel of Bernice Barrington and what a debut! Rachel and Evie are sisters but when we first meet them they couldn’t be  further apart, both physically and emotionally, but when Rachel receives a phone call informing her that Evie has been involved in a car crash and is in a coma, she drops everything and races to be by her sister’s side. The police insist on telling her that Evie was alone in the car and could be looking at a possible suicide attempt, but Rachel knows in her gut that something untoward had to have happened for Evie to have not only been in the car on her own at that point, but also to have crashed it. The problem is due to becoming quite disconnected over the years after family tragedy and alternate lifestyles, in order to get to the bottom of what happened Rachel will need to find out all about the side of her sister she never knew existed. As she tries to cope with the possibility that her sister may never wake up, Rachel sets out to try and uncover any possible leads that could shed light on the incidents leading up to the accident but frustratingly there is nothing, until she delves into unknown and dangerous territory and discovers Evie was in a situation way above her head. Yet the more Rachel uncovers about her sister, the more she puts herself in grave danger.

The story is cleverly weaved between the two sisters and their viewpoints, clever because even though Evie is in a coma she is aware of what is going on around her and is trying with all her might to wake up and relay a very important message to Rachel. Evie is an extremely troubled character yet it was so easy to feel compassion for her especially after what she had to put up with during her school days and it was therefore understandable to see how troubled she became, similarly Rachel was also a likable character because she too, like the rest of us, had her faults and indeed her own demons to deal with.

Sisters and Lies is a great thriller and the tension builds perfectly, leaving an ending which will certainly have you shouting into the pages! I had absolutely no idea of what route Rachel’s discoveries were going to take and even I was surprised at the ending because the twist is so cleverly done.

Confident in both writing and structure, Sisters and Lies is surprisingly good for a first time novelist and I think Bernice Barrington is definitely a writer to watch out for in the coming years.

I reviewed this book from the wonderful people at NetGalley. 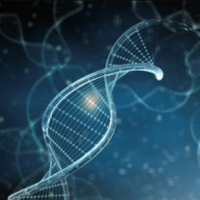 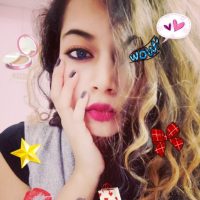 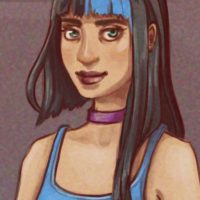 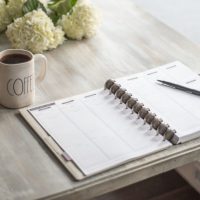 Where to find me.

an OUT-of-this-world girl, OF this world, but not entirely IN it.

A hurricane of YA books, a drop of blogging and a whole lot of feelings

Pour a cup of coffee and create a life worth living!